Thyroid eye disease (TED) is an autoimmune condition in which your own immune system attacks the fatty tissue and muscles behind the eye causing inflammation and swelling. It is usually but not always associated with thyroid gland problems, which may occur before, at the same time as, or after the thyroid eye disease.

In mild cases, there may be some redness, soreness, eyelid puffiness and increased light sensitivity (photophobia). In more severe cases, the inflammation may cause a staring appearance to the eyes and protruberance of the eyes (proptosis), resulting in dryness and soreness. In severe cases with muscle involvement, eye movements may be painful and there may be double vision. Very rarely, at the most severe end of the spectrum, the swelling behind the eyes may be bad enough to compress the optic nerve which links the eyes to the brain, affecting your vision (optic neuropathy).

During the active inflammatory phase, treatments include controlling any underlying thyroid gland dysfunction often in conjunction with your endocrinologist, cessation of smoking, and lubricating drops and ointments. More severe cases, particularly those with muscle involvement and double vision, usually require corticosteroids, either in tablet form or intravenously. Additional treatments such as orbital radiotherapy or alternative immunosuppressive agents (such as azathioprine or mycophenolate mofetil) may also be considered. Those with optic neuropathy require urgent treatment with intravenous steroids and in some cases urgent orbital decompression surgery.

During the burnt out phase of the disease, rehabilitative treatments may be considered if you have been left with residual changes in the tissues around the eyes. These treatments include orbital decompression surgery to reduce the bulging of the eyes, squint surgery (surgery on the muscles behind the eyes) to improve or eliminate double vision, and eyelid surgery in the form of upper lid lowering, lower lid raising or blepharoplasties.

TED is a complex condition and treatment needs to be carefully tailored to each individual. It is important that your ophthalmologist understands the considerable difficulties you may have as a result of the changes in your appearance, including loss of self-esteem, lack of self confidence and effects on relationships. Some people find it helpful to obtain support from patient support groups such as the Thyroid Eye Disease Charitable Trust.

Orbital decompression aims to reduce the bulging eye appearance associated with hyperthyroidism, by creating more space in the orbit by removing one or more of the bony walls of the eye socket, thereby allowing the eye to return to a more normal position.

It may be done as an emergency procedure to relieve pressure on the optic nerve in severe cases of thyroid eye disease. More commonly, it is performed as an elective procedure once you are in the “inactive” phase of your disease, to allow the eye to be positioned further back in its socket. This rehabilitative procedure can be done to reduce the bulging appearance of the eyes, or to improve eyelid closure and thereby reduce ocular discomfort.

The number of walls and the selection of which wall is to be removed depends on the indications for surgery and the severity of proptosis (bulging eye). The operation is performed under general anaesthetic and overnight admission is required. Patients are advised to expect significant bruising and swelling and in some cases the swelling may take several months to settle. 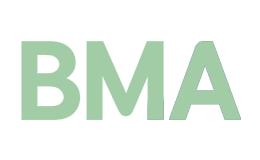 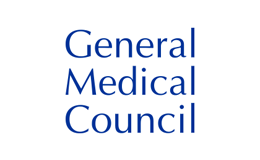 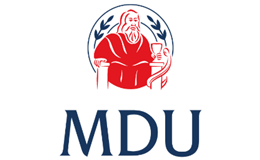 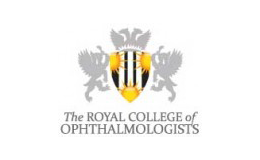 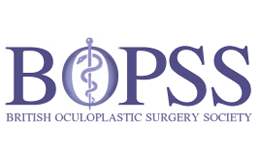 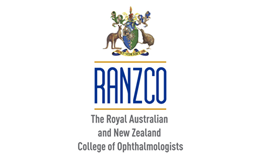 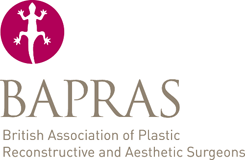